"One of the basic principles of Finnish education is that all people must have equal access to high-quality education and training. The same opportunities for education are available to all citizens irrespective of their ethnic origin, age, wealth, language, or location. The basic right to education and culture is recorded in the Constitution, while education is free at all levels from pre-primary to higher education."
Future Policy 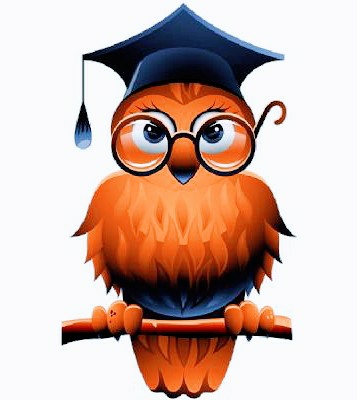 Email ThisBlogThis!Share to TwitterShare to FacebookShare to Pinterest
Labels: education

As a former web designer and hosting provider, I have often "attempted" to explain where a website resides, and how it is accessed.

Rarely have I been able to convey the concept properly.

It was simple enough to explain a domain name by comparing it to a street address, but ecplaining exactly where the data on a server is actually located, and how it is accessed, is not as easily understood.
Most people couldn't care less about understanding the technical details of websites, Unless they are creating their own website (this fact may actually only apply to people of a certain age).

Once, I was wrongly accused of fraudulent activity, because my client was able to look up the information on their domain at another domain registrar's website. These particular women were at least 10 years younger than myself, and yet they were internet illiterate. I was never able to make them understand that one can look up who owns a domain name at any domain name registrar's registry, and so I lost the client. While my reputation has always been important to me, and I've always considered honesty to be one of my top priorities, there is no way I can prove my innocence to people who cannot understand  new concepts. 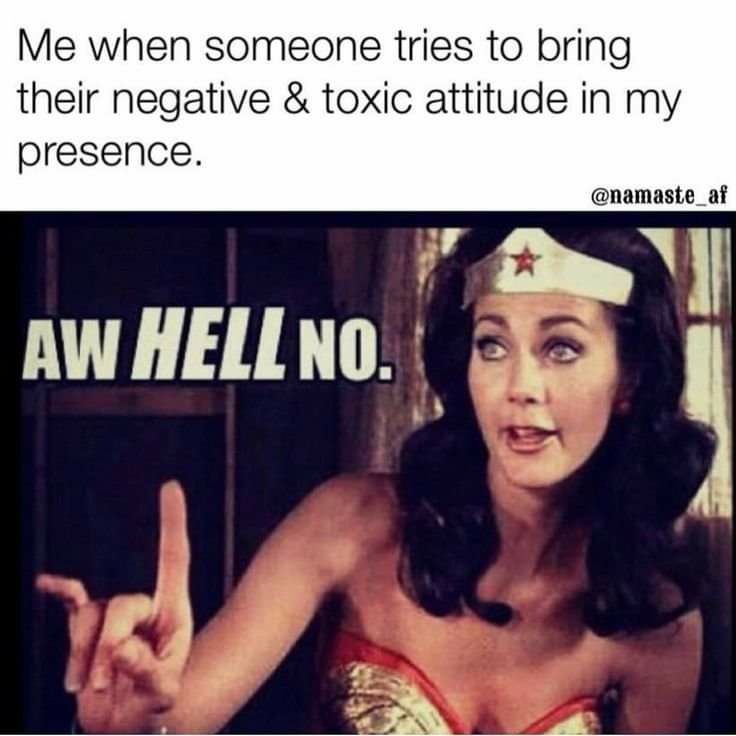 No problem. Good riddance.
Today I read an excellent (oldie but goodie) article at CNN.com by John D. Rudder, from 2009, explaining the "Online Cloud." I highly recommend it if you've ever wondered about this stuff.

Here's the link: A trip into the secret, online 'cloud'

Words from one of our most prestigious and beloved guiding lights... #JimmyCarter 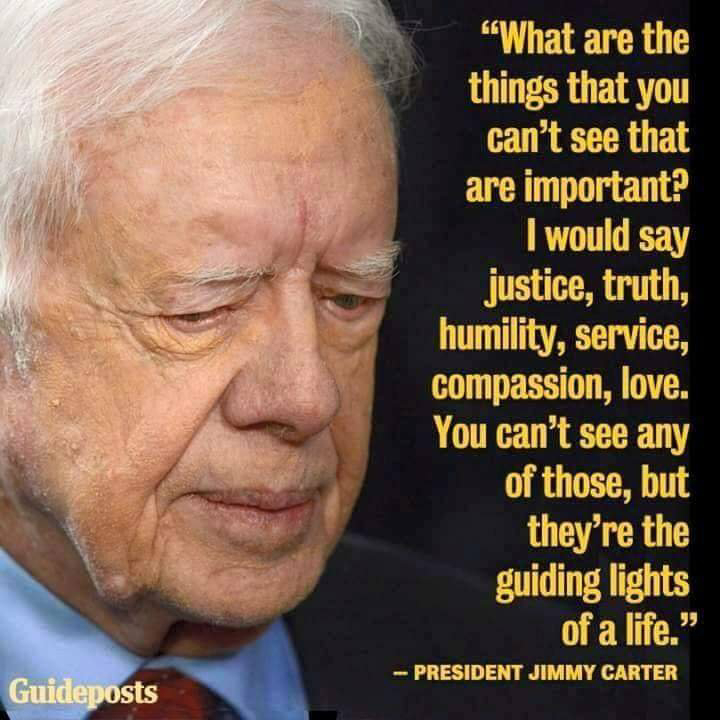 Email ThisBlogThis!Share to TwitterShare to FacebookShare to Pinterest
Labels: wisdom

Dr. Ford is being truthful

As a victim of sexual assault myself, the testimony of Dr. Christine Blasey Ford has triggered emotions that are not welcomed. However, I felt I had to hear her story so I would know without a doubt whether or not she was being truthful. I am convinced that Dr. Ford is being truthful.

The details of the event itself, as well as the emotional trauma expressed throughout her life since this assault, are beyond question. Those of us who have experienced sexual assaults are more than a little  familiar with these lifelong effects. 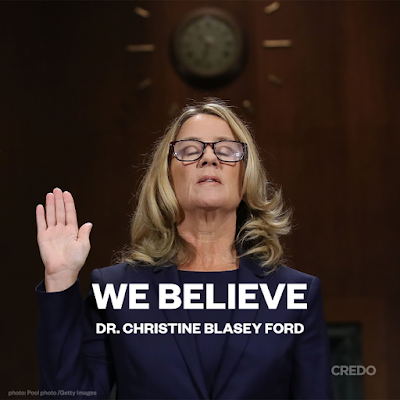 I am confused and disappointed by the number of women who have taken this opportunity to share memes and jokes at the expense of sexual assault victims. I can only assume that they are so brainwashed by their male republican counterparts that they can no longer react with objectivity, let alone with compassion.

I am not angry with them.

I feel sorry for them.

If you think this is funny, then unfriend me and don't bother to comment on this post, because I no longer have any respect for your opinion.

Surely we can find a more suitable candidate for our Supreme Court.

If you're going to claim that this is a setup, then I would remind you that the same thing did NOT happen to Neil McGill Gorsuch, Associate Justice of the Supreme Court (nominated by President Donald Trump to succeed Antonin Scalia), You can read that post here.

I hope that every woman in America is paying close attention to what is happening in the U.S. Senate right now. pic.twitter.com/0CtqpAAvBf
— Kirsten Gillibrand (@SenGillibrand) September 20, 2018

The following excerpt is from:

I stand with Dr. Christine Ford, do you?

From a psychological perspective, the danger for her (assuming she is protected from physical threats) is that the hearings will re-traumatize her to an extent that will cost her months or even years of suffering. Great national issues tend to casually crumble up and trash the people caught as symbols in their midst. (Monica Lewinsky has written and spoken poignantly on this subject.) 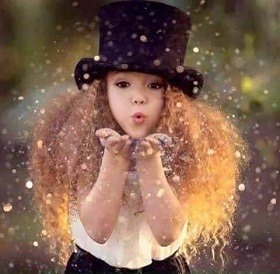 Come to the edge 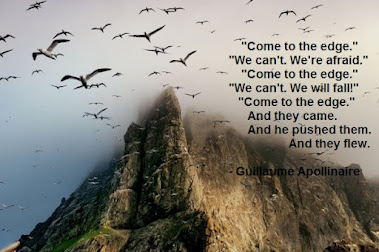